I will also be posting in this blog. 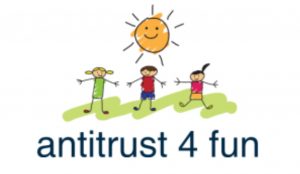